Dan’s compositions have been heard throughout the SF Bay Area and beginning in the 2022-23 season, throughout the world.  He has been commissioned by Trio Solano, Farallon Quintet, Hunter’s Point Shipyard Artists, Gold Coast Chamber Players, the Swedenborgian Church of San Francisco, and local musicians including Bruce Chrisp and Gabrielle Wunsch, Julie Kim, and Jay Stebley.  In 2021 he received a grant from InterMusic SF to make a video of his composition “Ehrlichia,” Rhapsody in Discomfort #6, which is available to view on Youtube and brought catharsis to thousands of Lyme Disease victims.  In 2022, he was awarded a Silver Medal in Composition by 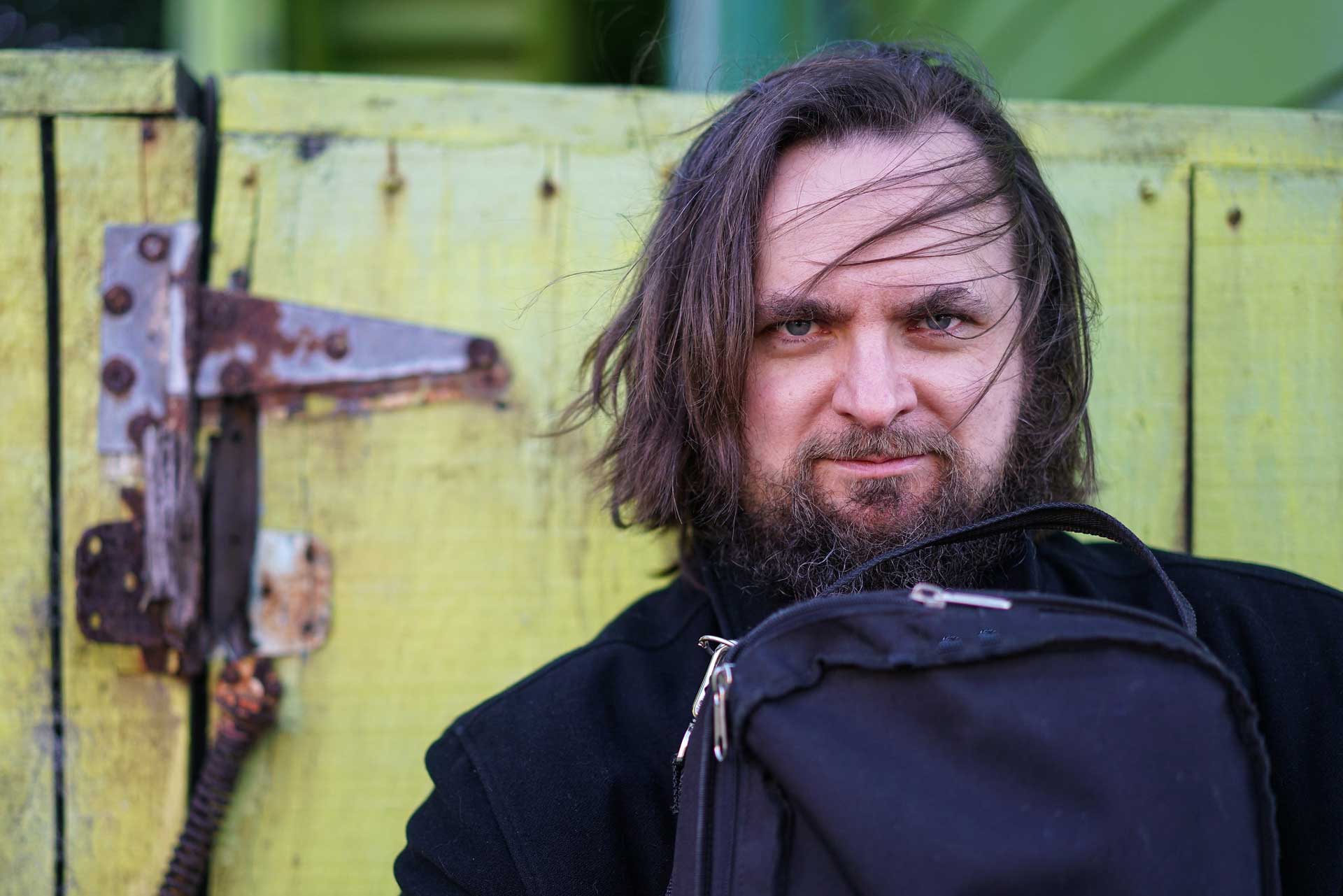 Dan was recently invited to perform his  “Nue aux Cheveux Roux- Hommage á Henner” at the Musée Jean-Jacques Henner in Paris, which will take place on February 18th, 2023.  During the pandemic, he was commissioned by Hunters Point Shipyard Artists to compose and record the music for their Socially Distanced Artists Series, then invited to compose a new piece to perform with Trio Solano at Music on the Hill, which was streamed on October 18th, 2020.  Dan is currently focusing on pieces inspired by visual art and is accepting commissions.  “Timeless” and “An Animated Street in Autumn” were both praised by audiences.  “Inevitable Entails” for violin and cello, based on the art of Beth Davila Waldman, was premiered on April 25th in a streamed concert for Calliope: East Bay Music and Arts.   Current commissions include a string quartet and a violin/cimbalom duet.

In order of composition:

“While every piece on the program was compelling in itself, the initial allure to this critic was the world premiere of “Hommage a Jean-Jacques Henner” by Dan Flanagan. In addition to his exploits as a widely known violinist, Flanagan is a noted connoisseur of art. It was the art of the great French painter Henner which inspired Flanagan to compose his “Nue aux cheveaux roux” for violin and piano. The key word here is “inspired“. It was obvious from the outset that we were going to be rewarded with an outstanding new composition. Flanagan’s hommage brings to mind Debussy at his most romantic. It is beautifully laid out with lyric singing passages alternating with mysterious tremelos in the violin and discordant rumbling in the piano. It will make a welcome addition to the violin repertoire. The composer played it brilliantly.”
Joseph Gold